‘Iron Man 2’ is over. It’s almost hammer time! But first... join the Marvel Movie Minute team on a short hiatus as we shift gears and change focus to the third character we’ll have covered on the show – the god of thunder himself. Jeff Randle from MCUCast joins us!

It’s hard to believe that we’ve covered the first three films of the Marvel Cinematic Universe one minute at a time, but that’s where we are. (Then again, it’s hard to imagine how long it’ll take to get through the rest of the MCU!) We’ve covered Iron Man, The Incredible Hulk, and just wrapped on Iron Man 2. Kenneth Branagh’s 2011 film Thor is coming up next, but first… it’s time for our hiatus!

We promise this break between Iron Man 2 and Thor will be shorter than the last!

COVID threw the schedule off a bit between seasons two and three. We know that. With that in mind, this break will be much shorter. So short, in fact, that the first episode of Season 4: Thor (or T4or as we’re calling it) is going to pop up in your feeds in just a few weeks! Before that happens, though, let’s take a respite to cleanse our palates and get ready for the MCU’s first trip to space.

The first change that you’ll notice with our new season, starting in this hiatus episode, is that we have new hosts. Now if you listened to all the credits episodes for Iron Man 2, you would’ve heard Kyle’s and Rob’s interview with them and this wouldn’t be a surprise. All the same, it’s time for you to join Matthew Fox from Stranded Panda and our very own founder of Marvel Movie Minute himself, Andy Nelson. It’s going to be a fun season as these two jump in to talk all things Thor. 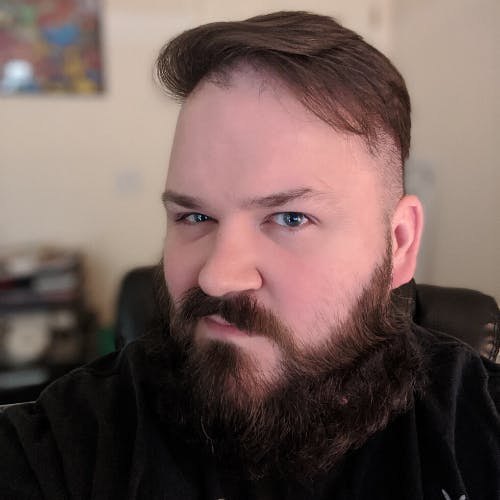 In preparation for the Asgardians, Yggdrasil, Mjolnir and everything else from Norse mythology that we’ll be discussing in this fourth season, Matthew and Andy invited Jeff Randle from the Marvel Cinematic Universe Podcast – a mega Thor fan – to discuss the comics, his favorite runs, the Norse myths, and more. So sit back, relax, and enjoy this hiatus episode that’s a bit of a comic primer, a bit of a mythology primer, and a lot of fun.