Thor 019: Where Are All the Comedy Bits From the Warriors Three?

In this minute of Kenneth Branagh’s 2011 film ‘Thor,’ Hogun doesn’t think they should be on Jotunheim but Thor tells them to move and they journey through the Jotun city – perhaps Utgard? – toward its center to find and confront Laufey. Krissy Lenz and Nathan Blackwell from the Most Excellent 80s Movies Podcast join us this week!

Minute Nineteen: From Outskirts to In Town 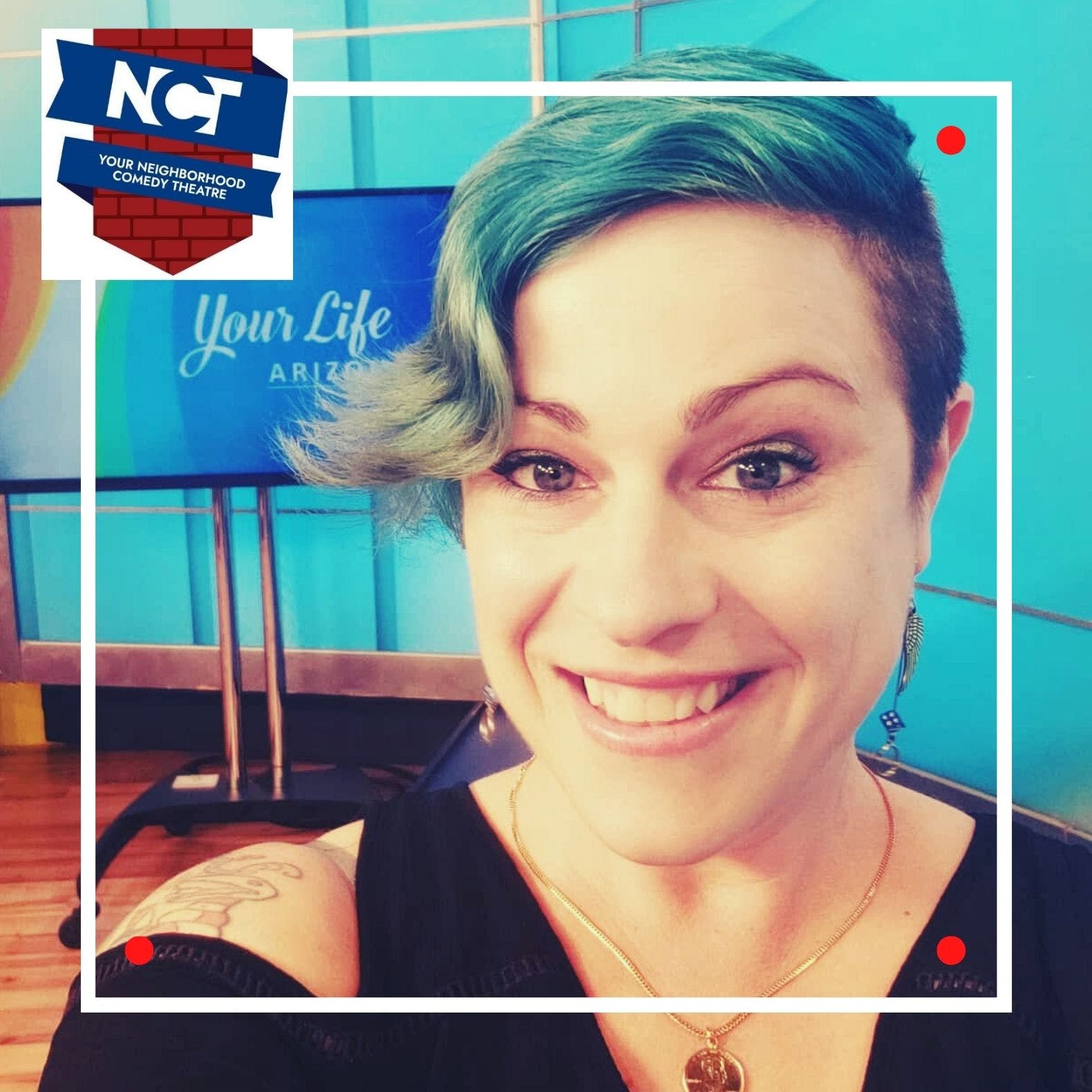 It’s a special week indeed with not one but two guests joining us as we take the long walk into downtown Utgard – Krissy Lenz and Nathan Blackwell from the Most Excellent 80s Movies Podcast.

In the nineteenth minute of Kenneth Branagh’s 2011 film Thor…

The walk through the town of Utgard is full of blue and gray bleakness.

Utgard and Jotunheim are falling apart.

It’s a minute through which we journey but likely a much longer walk for our warriors across Jotunheim. Still, so much to discuss. Tune in!