In this minute of Kenneth Branagh’s 2011 film ‘Thor,’ the Frost Giant and Loki share a look about the blue skinned revelation when he grabs Loki’s arm. Fandral takes an ice stalgmite to the chest and everyone tries to convice Thor to leave. Laufey, meanwhile releases a Jotun Beast. Cass Fredrickson from Lord of the Rings Minute joins us this week!

Minute Twenty-Four: From an Icy Arm to an Icy Foot 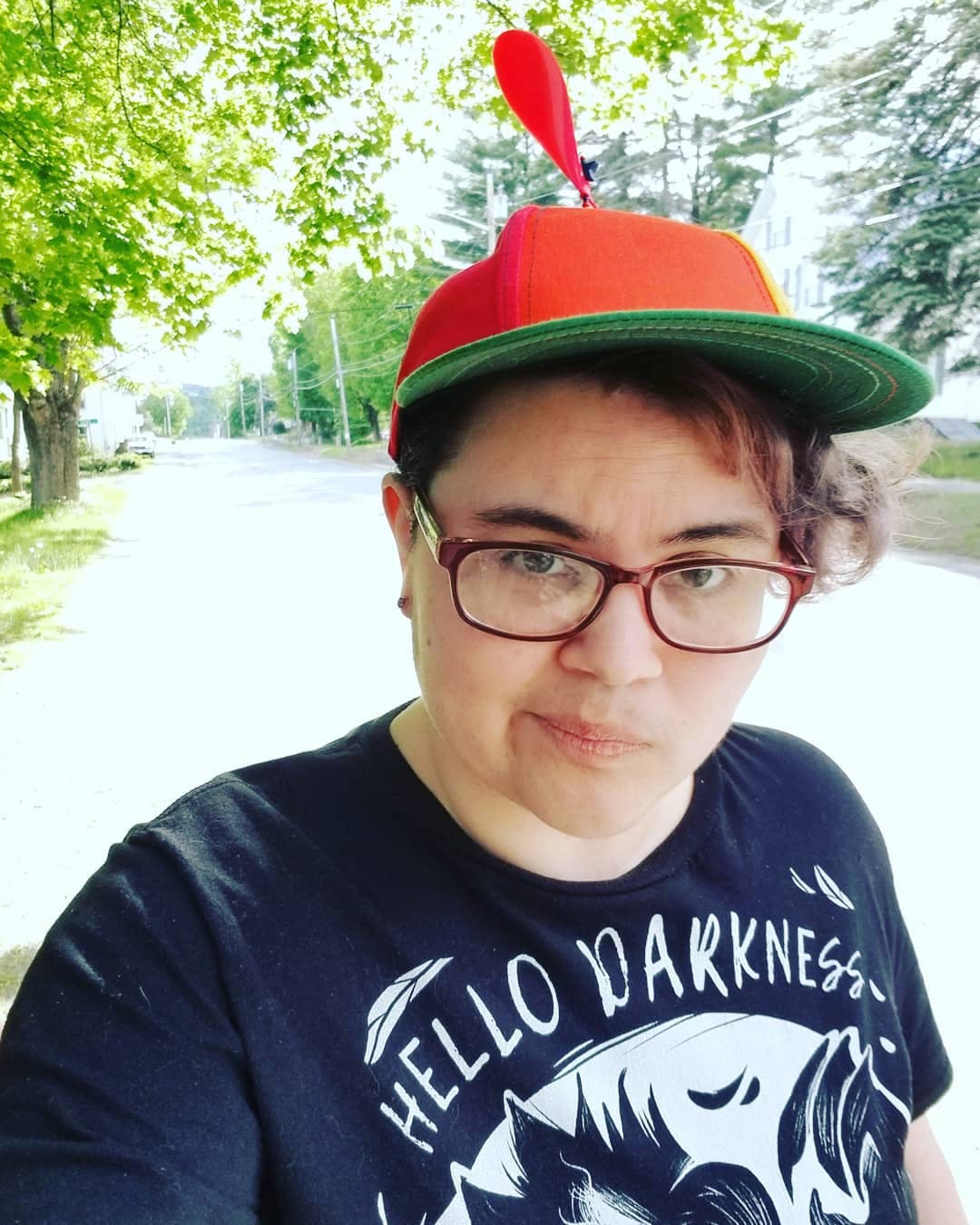 This week, we’re joined by Cass Fredrickson from Lord of the Rings Minute at Dueling Genre Productions. We chat about Loki’s backstory and his blue arm, the attempt by the Asgardians to flee, Thor’s incredible toss of Mjølnir, and the release of the Jotun Beast.

Fandral as Errol Flynn as the Dread Pirate Roberts gets to show off a bit.

The Asgardians decide it’s time to leave. And that’s before Laufey releases the Jotun Beast.

Laufey reacts to the battle by releasing the Jotun Beast.

It’s a fun minute full of fighting and fleeing. We have a great chat about it today. Tune in!