In this minute of Kenneth Branagh’s 2011 film ‘Thor,’ the Jotun Beast runs upside down then confronts the Asgardians on a cliff’s edge. Thor flies through its head and lands without a spot of blood on him. He smiles until he sees the Frost Giant army behind him. Will Freeland from Hype Is My Superpower Podcast joins us today!

Minute Twenty-Six: From an Upside-Down Jotun Beast to a Right-Side Up Jotun Army 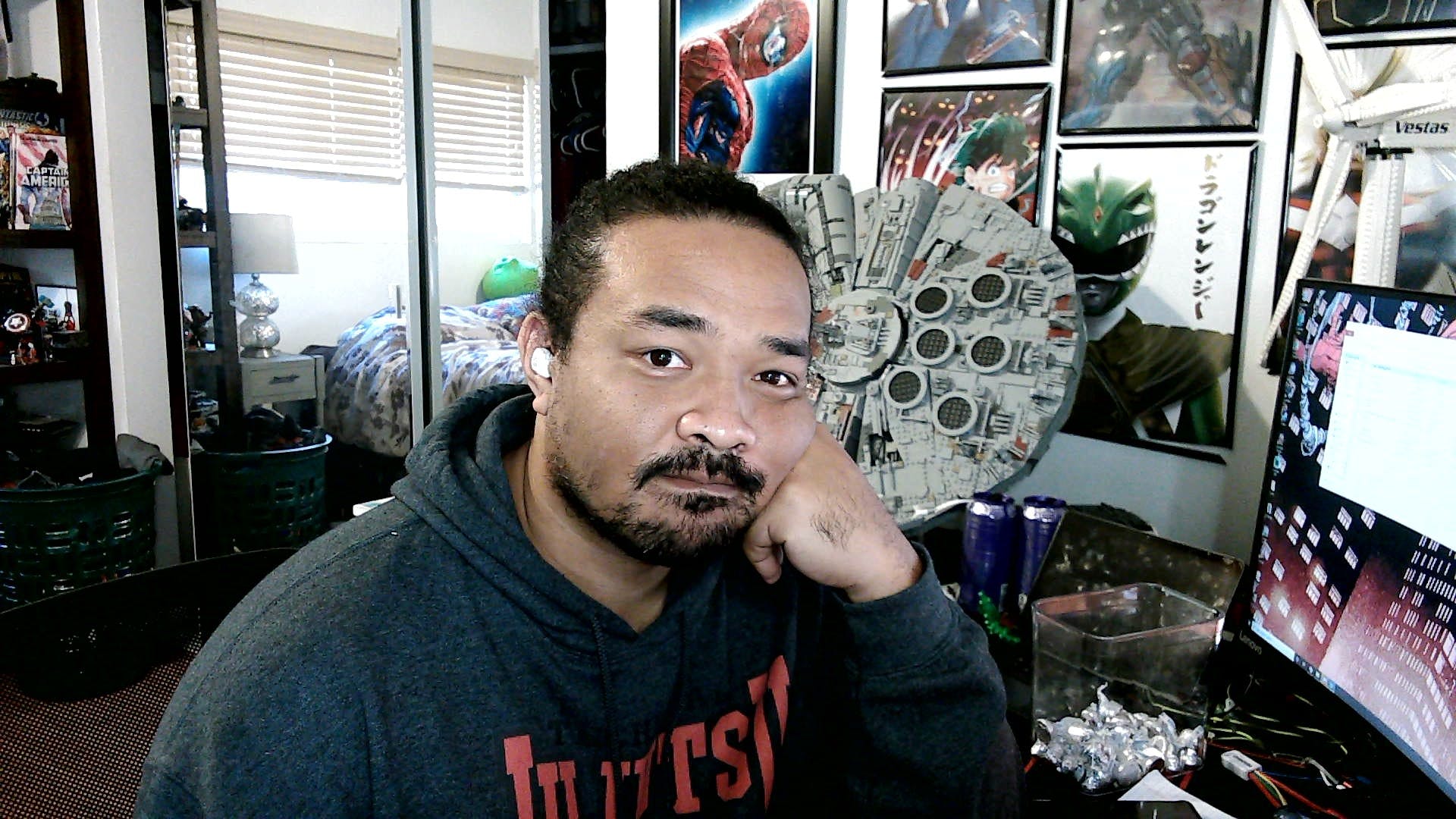 It’s a special week with a new guest each day! Today’s guest is Will Freeland from the Hype is my Superpower podcast. He’s here to talk about the fate of the Jotun Beast with us as well as our first view of Thor’s flight. But how does he do a midair turn?

We’re calling this Bifrost Junction. It’s the only logical name for it.

Wow. We were going to have a moment of frosty breath stopping the Asgardians.

Thor takes flight by swinging his hammer. But how does he do a midair turn?

Thor takes out the Jotun Beast. By flying through its head. Then lands perfectly after another (unseen) midair turn. Or several?

It’s a fun minute with Thor performing midair turn after midair turn, and of course the sad death of the Jotun Beast. Tune in!