Thor 029: How Much Shakespeare Can We Cram Into This Minute?

In this minute of Kenneth Branagh’s 2011 film ‘Thor,’ Odin and Thor argue while Loki watches. Saddened by his son’s behavior, Odin then makes the decision to tell Thor he’s unworthy and starts stripping him of his ranks and titles. Dr. Jeff Wilson from the Harvard College Writing Program joins us today!

Minute 29: From Old Man to Unworthy 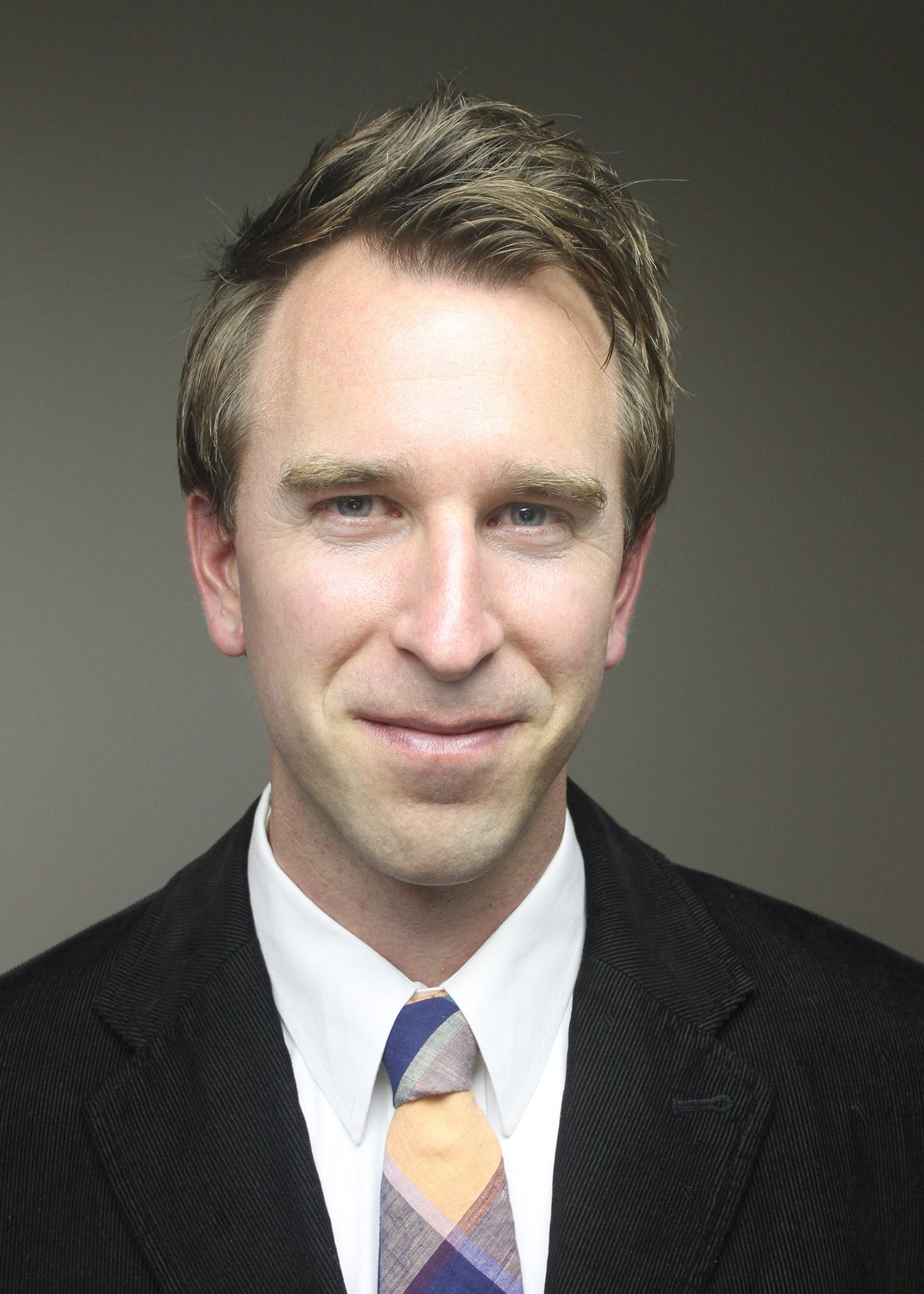 We have a special Shakespearean expert joining us for this minute of royal family drama. Dr. Jeff Wilson from the Harvard College Writing Program talks with us about Thor’s Shakespearean connections and why it makes so much sense for Branagh to be directing.

We even bring up Shakespeare’s Iago.

Look at that! We bring up the film The Life of Emile Zola, definitely not Shakespeare.

Inevitably, we bring it back around to Prince Hal.

It’s an intense minute of Shakespearean family drama, and Dr. Jeff Wilson’s here to walk us through all of it. Tune in!