In this minute of Kenneth Branagh’s 2011 film ‘Thor,’ Thor offers to tell Jane all he knows in exchange for a ride, but Erik warns her that he’s delusional and dangerous. She turns Thor down, so Thor says farewell and kisses Jane’s hand, which makes her flustered. Austin Tichenor from the Reduced Shakespeare Company Podcast joins us all this week!

Minute Forty-Five: From An Offer for Jane to A Kiss for Jane 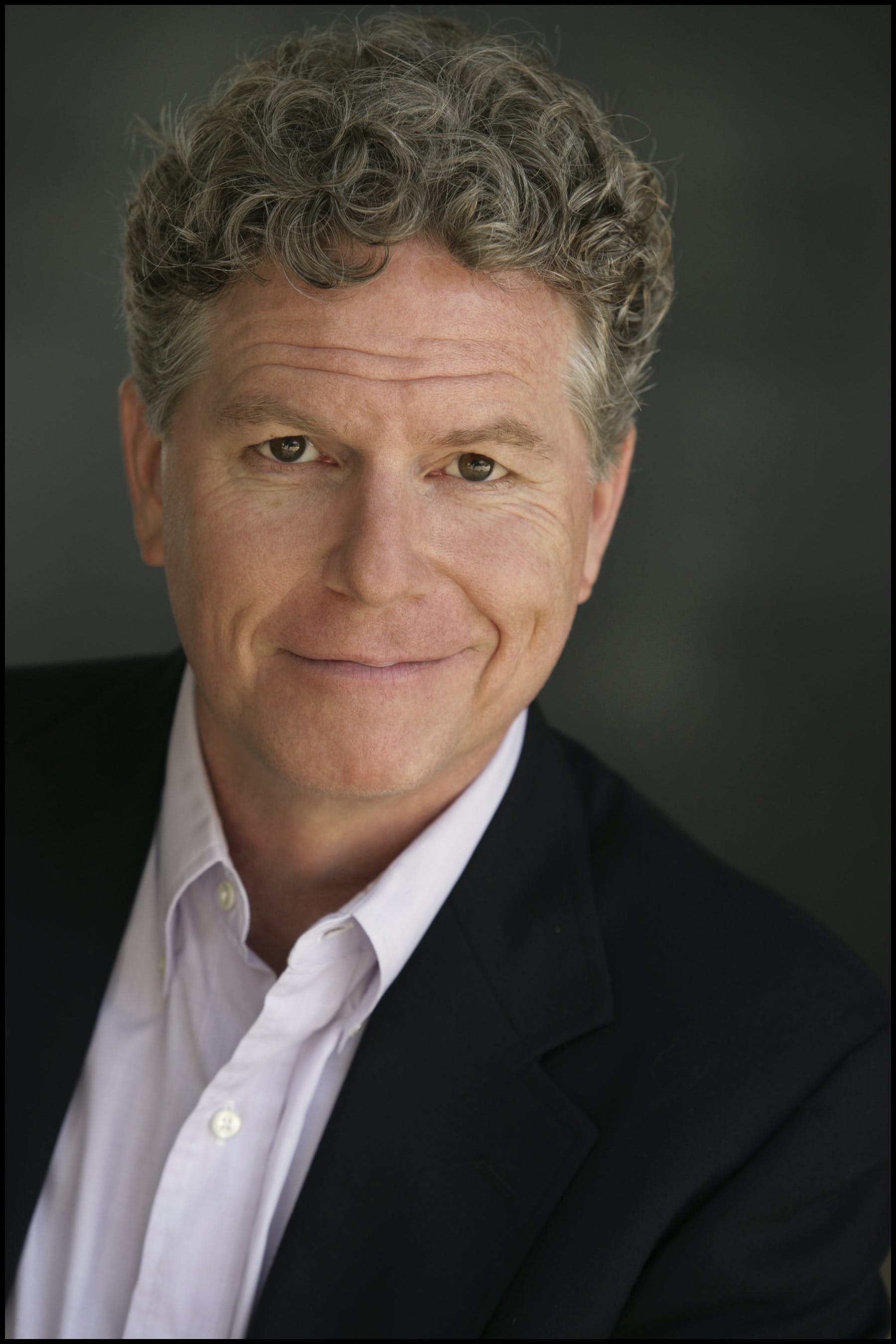