In this minute of Kenneth Branagh’s 2011 film ‘Thor,’ Odin wraps up his story for his sons, we see Mjolnir, and we jump forward in time to Thor's very celebratory coronation day. Ryanne Bennett from the Black Girl Nerds Podcast joins us all this week! 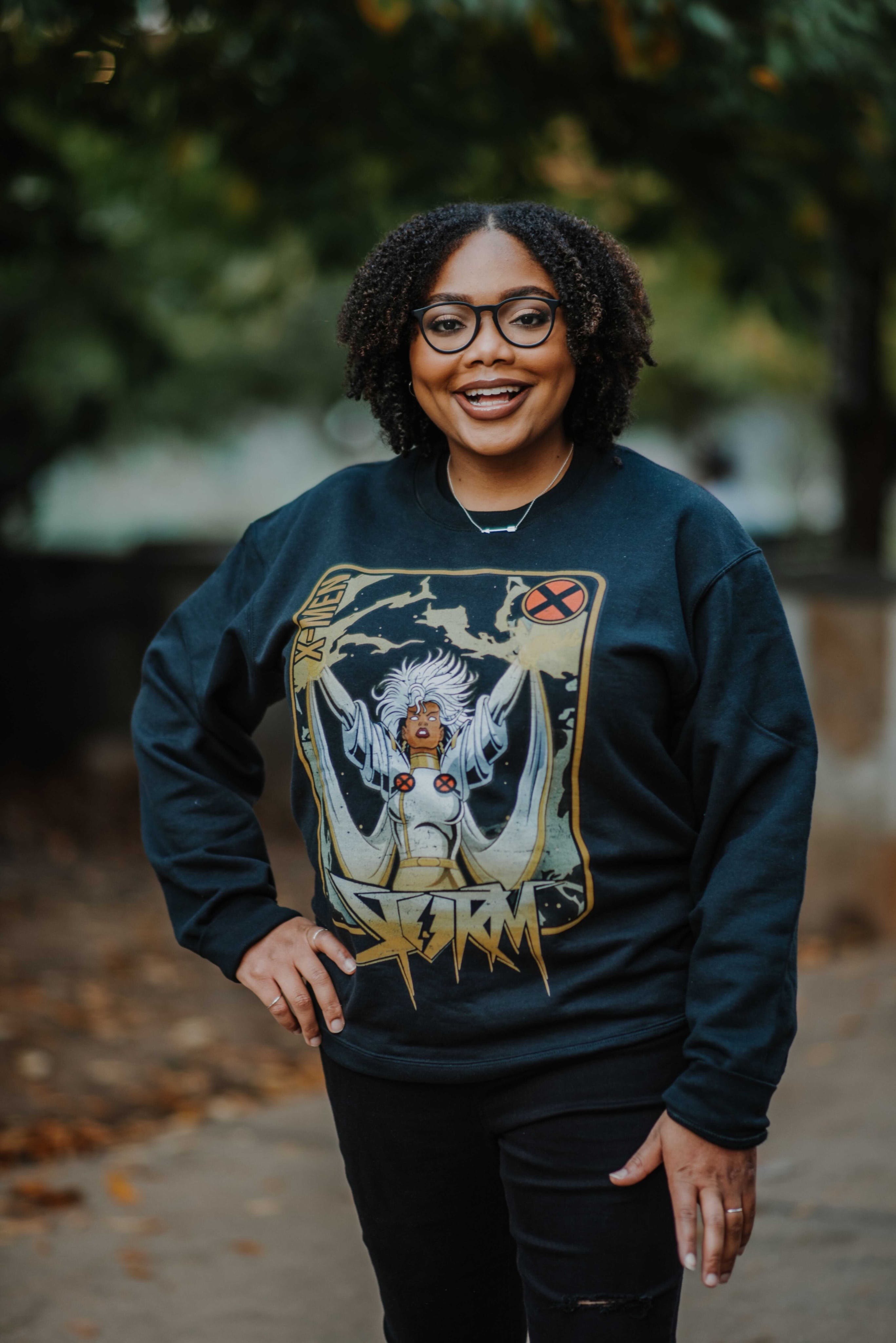 We have our first guest! We’re joined by Ryanne Bennett from the Black Girl Nerds podcast this week, swinging Mjolnir around because she’s clearly worthy. Check her and her shows out at the links below!

In the eighth minute of Kenneth Branagh’s 2011 film Thor…

Now that story time is done, let’s return to the present with Thor waving Mjolnir around.

Meanwhile, back at the coronation where Thor’s waving Mjolnir around…

It’s a minute full of content with three deleted scenes, so there’s a lot to cover. Tune in!