In this minute of Kenneth Branagh’s 2011 film ‘Thor,’ Thor tries to figure out what Realm he’s in but freaks Darcy out so she tasers him. They take him to the county hospital where Dawn, the admissions nurse, struggles to type his name. 'Jovial’ Jay Shepard from MCU: Location Scout joins us today!

Minute Thirty-Two: From Tasers to Triage 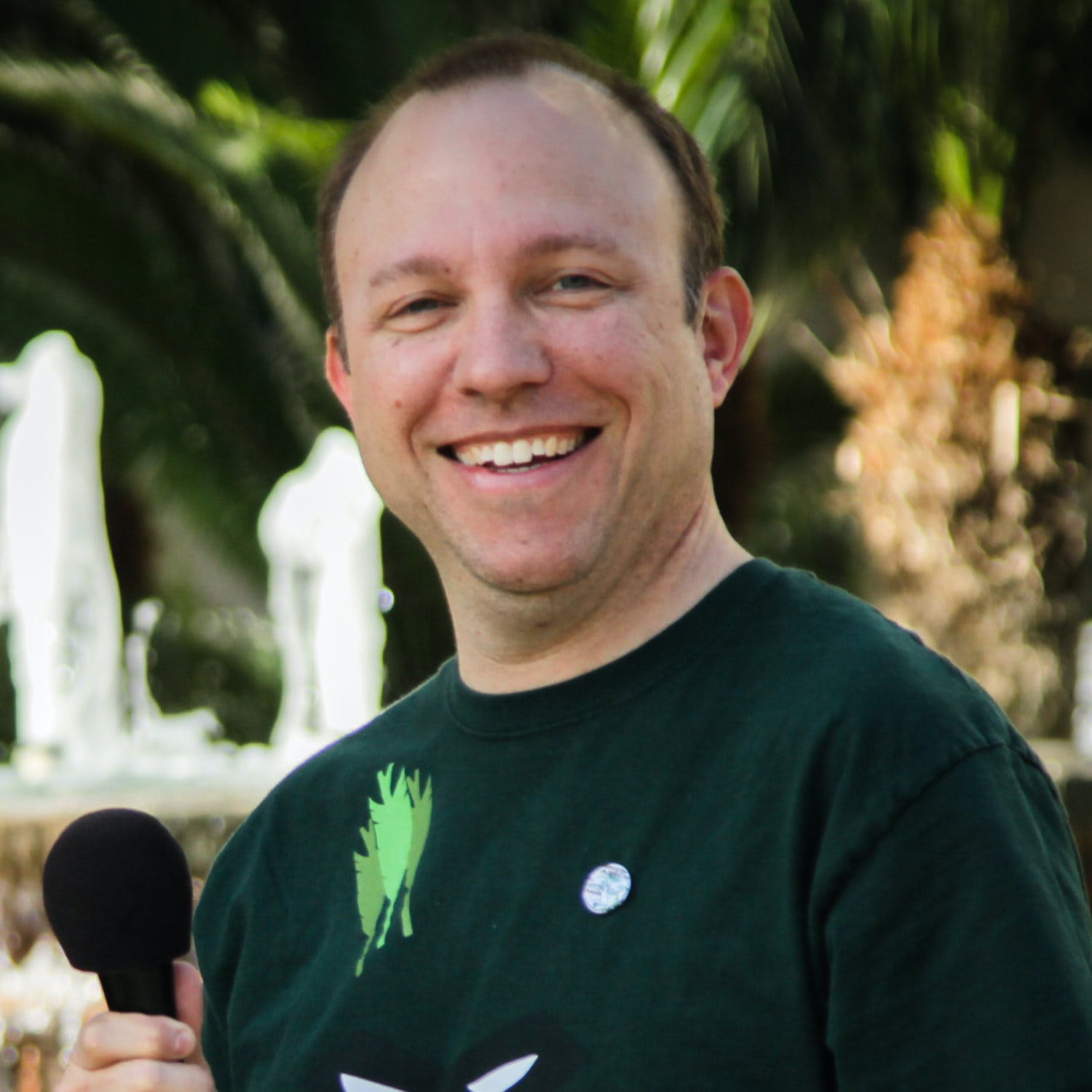 Back with us to discuss Darcy’s Taser and Kat Dennings’ awesomeness, plus a sweet but ditsy admissions nurse, is ‘Jovial’ Jay Shepard from MCU: Location Scout.

Darcy pulls out her taser and she’s not afraid to use it.

Jane decides to join them. But not until they’ve loaded the post-tasered Thor into her Pinzgauer.

Off to the County Hospital!

We end with Nurse Terry preparing to draw blood from Thor.

Thor gets tasered and taken to a hospital. it’s a busy minute and ‘Jovial’ Jay Shepard is here to chat about all of it with us. Tune in!