In this minute of Kenneth Branagh’s 2011 film ‘Thor,’ Jane says they even took her backups. Darcy complains that they took her iPod. Erik reveals his connections to both Bruce Banner and Hank Pym. And on Asgard, the Warriors Three head to the throne room to speak with the Allfather only to find a new shadowy figure on the throne. Matt Carroll from the MCUCast joins us on the show all week!

Minute Forty-Eight: From Three Scientists on a Roof to Three Warriors (and Sif!) on a Mission 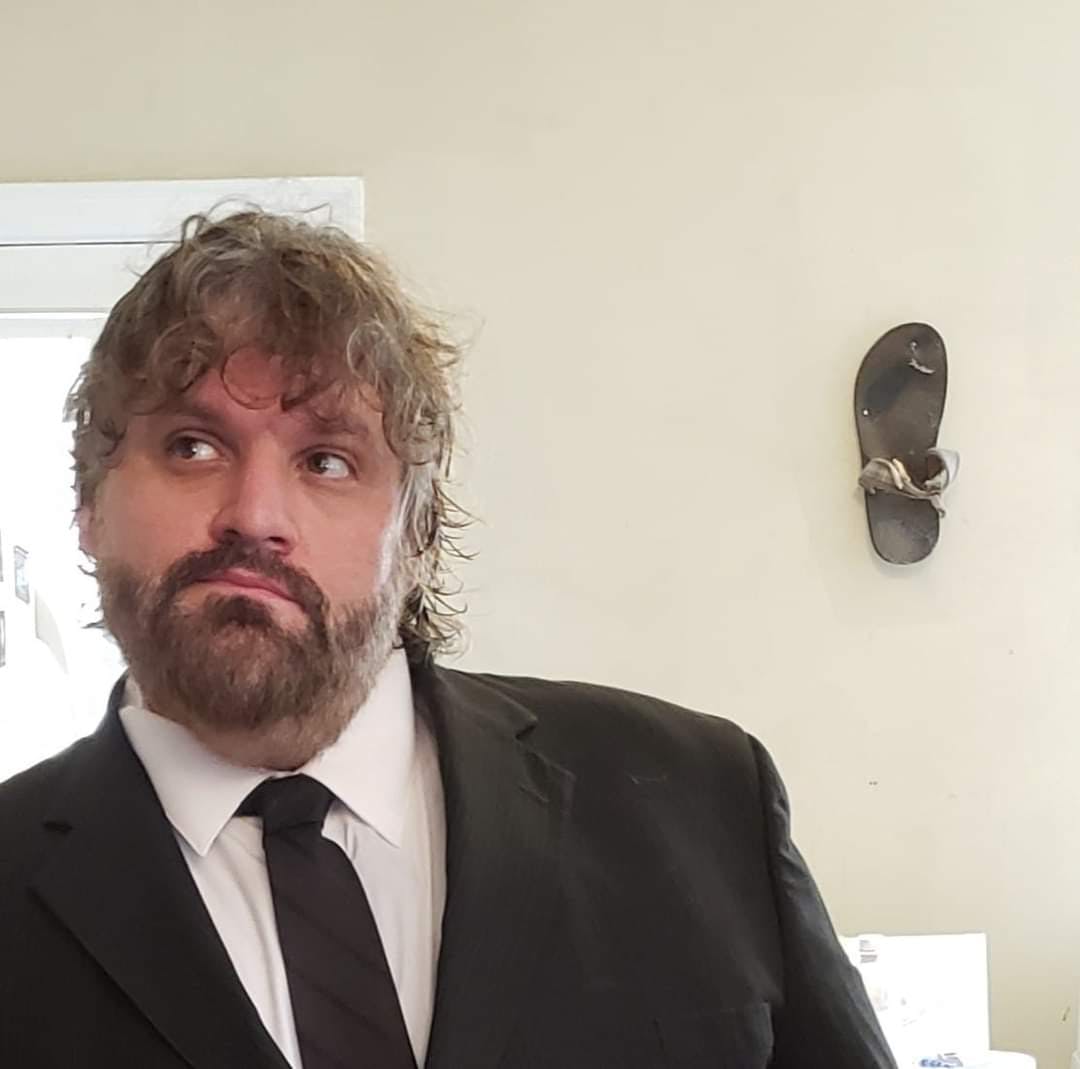 And then Erik drops a hint about Bruce Banner. Or is it Samuel Sterns?

Leaving conversations about Bruce Banner and Hank Pym for later seasons, we return to Asgard.

It’s a conversation about dutch angles, rooftops, iPods, gamma studies, and the Asgardian throne room – and Matt Carroll’s here for all of it. Tune in!