In this minute of Kenneth Branagh’s 2011 film ‘Thor,’ Thor finally gets to Mjølnir but can’t pull it. Hawkeye asks Coulson if he should take the shot but Coulson wants to see what’s going to happen. Andrew Darowski from Disney Animation Minute Essentials and Joe Darowski from The Protagonist Podcast join us this week!

Joining us to discuss Thor’s failure to move Mjølnir and Coulson’s and Hawkeye’s reactions to it are Andrew Darowski from Disney Animation Minute Essentials and Joe Darowski from The Protagonist Podcast. 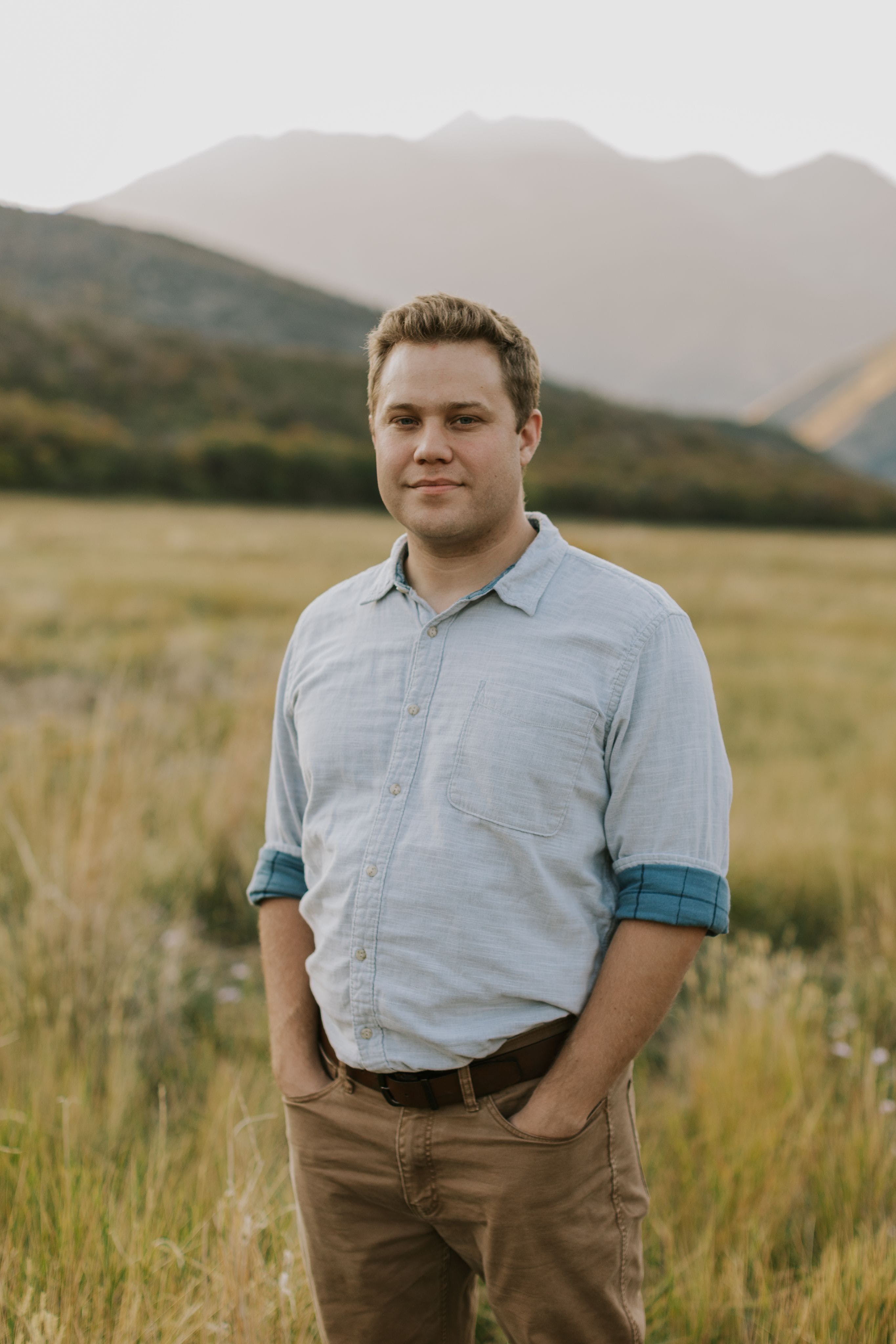 Did any of us think that he would be able to lift Mjølnir and the story would continue from there?

It’s the bottom of the barrel for Thor today as he can’t pick up Mjølnir. Where will we go from this big moment of Thor’s failure? Tune in!