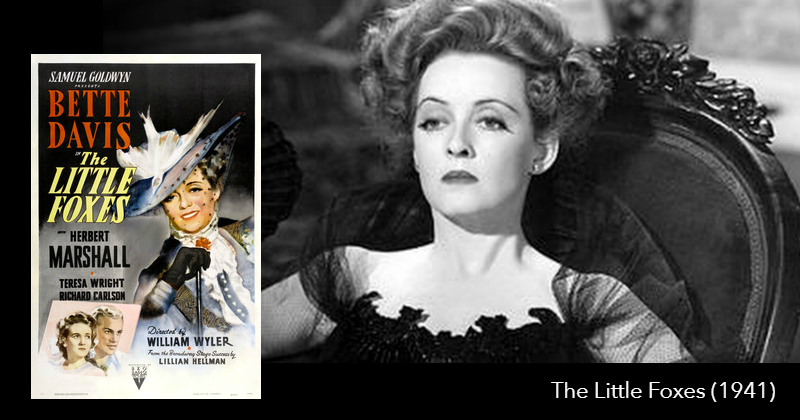 "You must hate me very much."

Bette Davis was never one to shy away from roles, except perhaps from those that weren’t meaty enough. And she found a lot to work with in Lillian Hellman’s play “The Little Foxes” when William Wyler brought it to the big screen. And even though it meant endless fights on set with her director, Davis received her fifth Oscar nomination for her performance. It’s a dark film, but certainly one worth watching. Join us – Pete Wright and Andy Nelson – as we kick off our Bette Davis series with Wyler’s 1941 film The Little Foxes.

We talk about Davis and deliberate on why she’s someone worth discussing, or even someone worth writing songs about. We look at Wyler and his career, and how despite the fact that he doesn’t really stand out as an auteur that he’s still someone who created a large quantity of incredible films. We discuss Hellman and how her Communist beliefs might have influenced her script. We hit on Gregg Toland and his deep focus he’s still practicing after just having finished Citizen Kane, bringing a lot to the table with this film. And we look at the rest of the cast, including Teresa Wright, Herbert Marshall, David Carlson, Patricia Colinge and Dan Duryea, and what they add to the film.

Like There Will Be Blood, this is a film about wicked people trying to climb to the top. It’s a tough film to watch but everyone in it is so compelling, it’s hard to turn off. We have a great conversation about it this week so check it out then tune in! 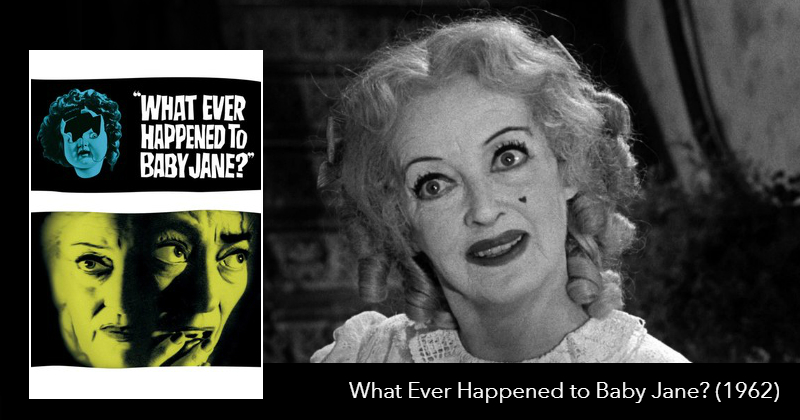