In this minute of Kenneth Branagh’s 2011 film ‘Thor,’ we get more Healing Room! Volstagg, Fandral, Sif, and Hogun the Grim wonder how the guard knew that they went to Jotunheim and Loki reveals he told the guard. They argue about Thor’s kingliness and Loki leaves. Hogun wonders about Loki being the traitor. Author Jessica Plummer joins us this week! 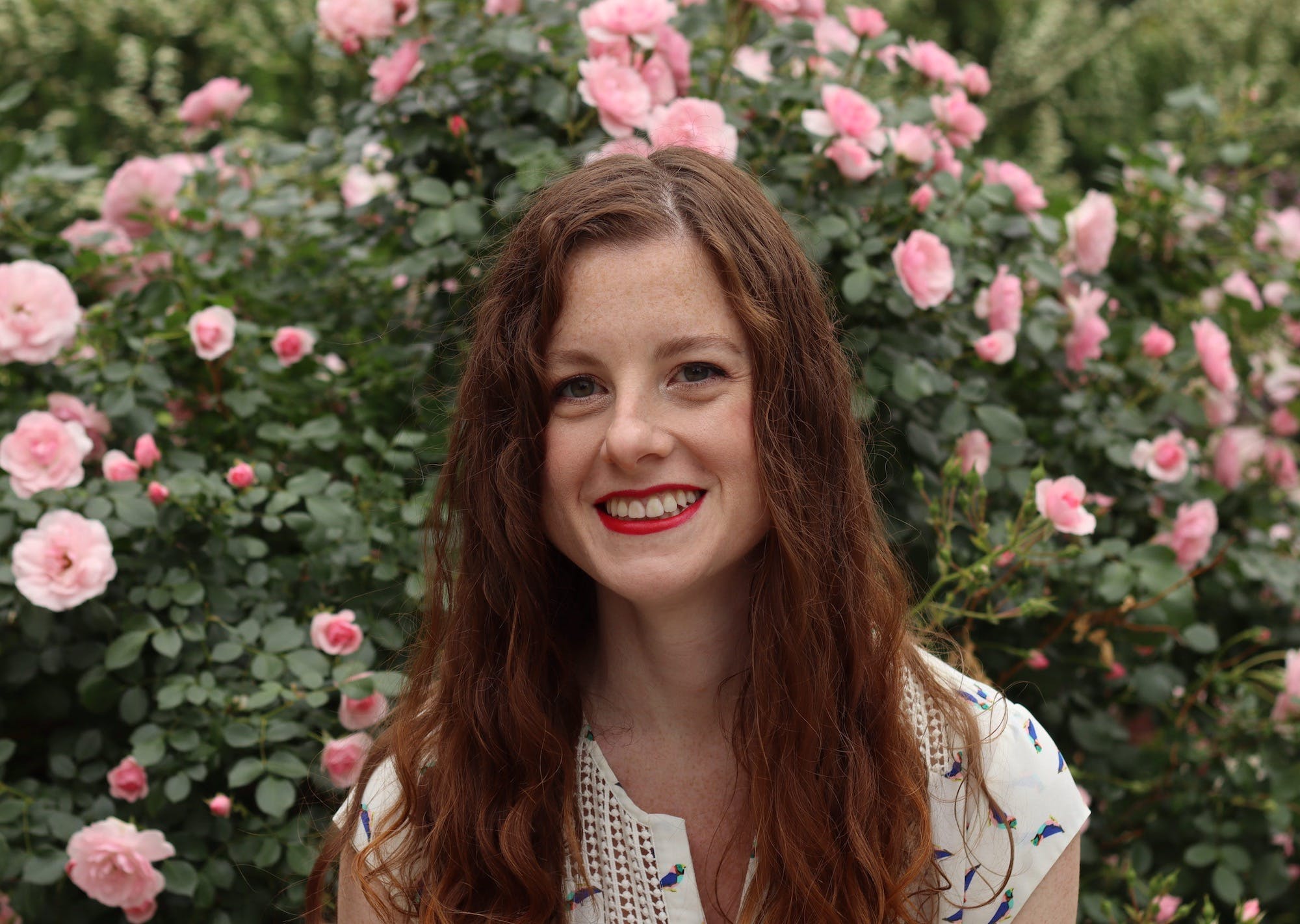 Joining us in the Healing Room all week is Jessica Plummer, author and contributing editor at Book Riot. We talk about Hogun the Suspicious and his suspicions.

Loki storms out of the Healing Room and Sif, Hogun, Fandral, and Volstagg debate his intentions.

All in all, though, it’s a debate with Loki while in the Healing Room. So much to discuss. Tune in!