In this minute of Kenneth Branagh’s 2011 film ‘Thor,’ Jane and Thor ride through the desert in the Pinzgauer and have the most rom-com chat in the movie. Plus, there’s a bridge joke. Scott Carelli from the Dueling Genre Podcast Network and Franchisography is back again!

Minute Fifty-Two: From ‘Anything Like This’ to Einstein-Rosen Bridge

Joining us today to discuss the Rom-Com ride is Scott Carelli, founder of Dueling Genre Podcast Network and host of Franchisography. 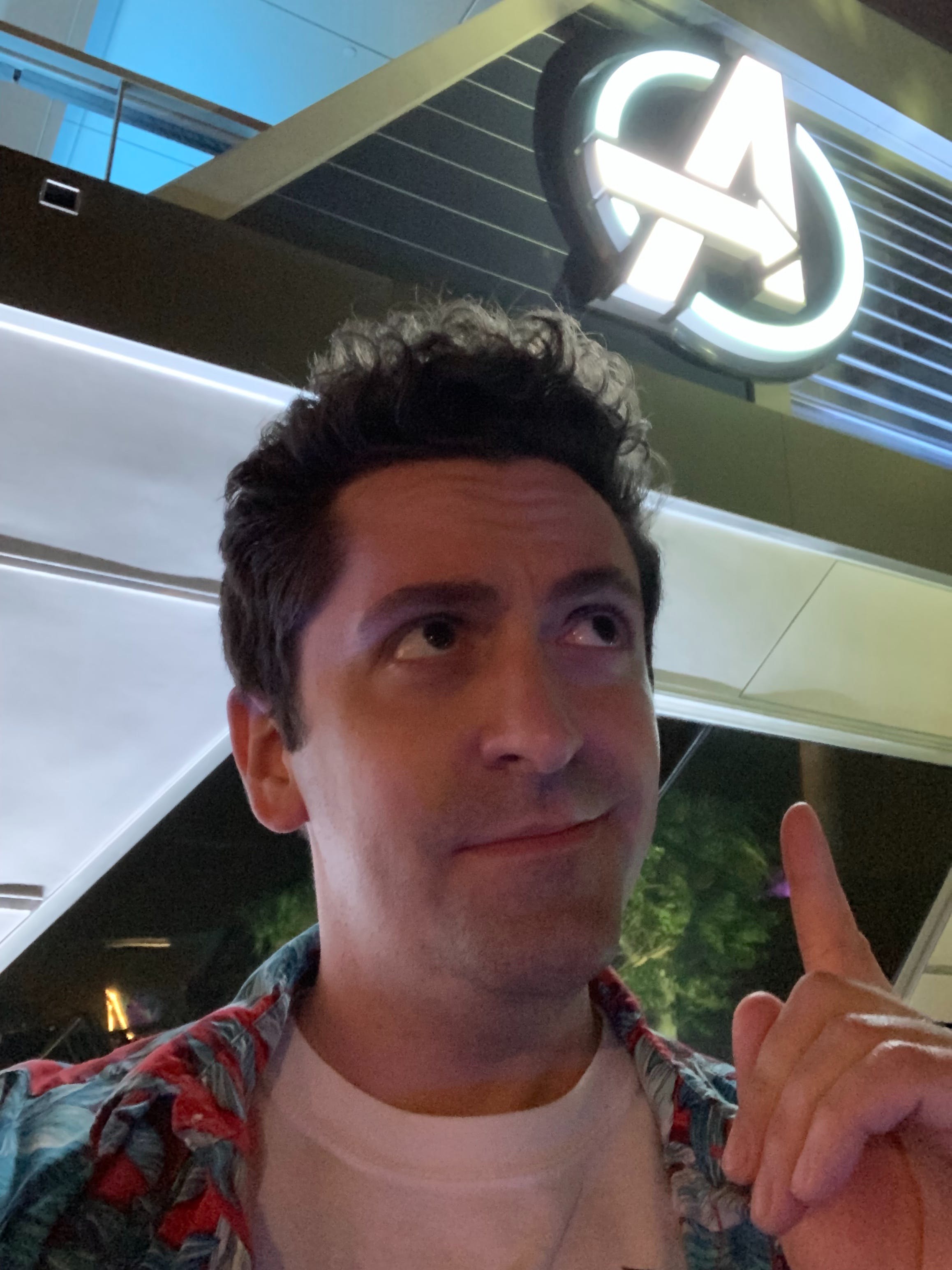 We have questions about SHIELD’s plan here. Clearly not part of the rom-com.

It’s a cute conversation with a cute couple as they drive across the desert, and we’re here to talk about all of it. Tune in!